OR
Buy on Amazon
Buy on Photo-Eye Bookstore

Barbara Jaffe explores the expressive possibilities in the negative print. Using her 4-by-5-inch view camera, black-and-white film and expired pos/neg Polaroids, she makes photographs that are mysterious and transcendent.

Dark Sun, comprises two bodies of work: Dark Sun and Forest of Ghosts; both are negative prints. Dark Sun began with an interest in the nature of duality and the metaphysical; Forest of Ghosts is a response to the plight of animals facing the climate crisis.

In his insightful essay accompanying the work, art scholar and critic Lyle Rexer writes, “Jaffe chooses and stages her subjects so that perceptual ambiguity becomes more prominent the longer we look, until we understand that we have entered, literally, another visual dimension.”

Barbara Jaffe has carved out for herself a unique position in the history of photography, exploring in great depth the potential of the negative print. Her work has been widely exhibited and is in the collection of many museums, most notably the Museum of Modern Art in New York. 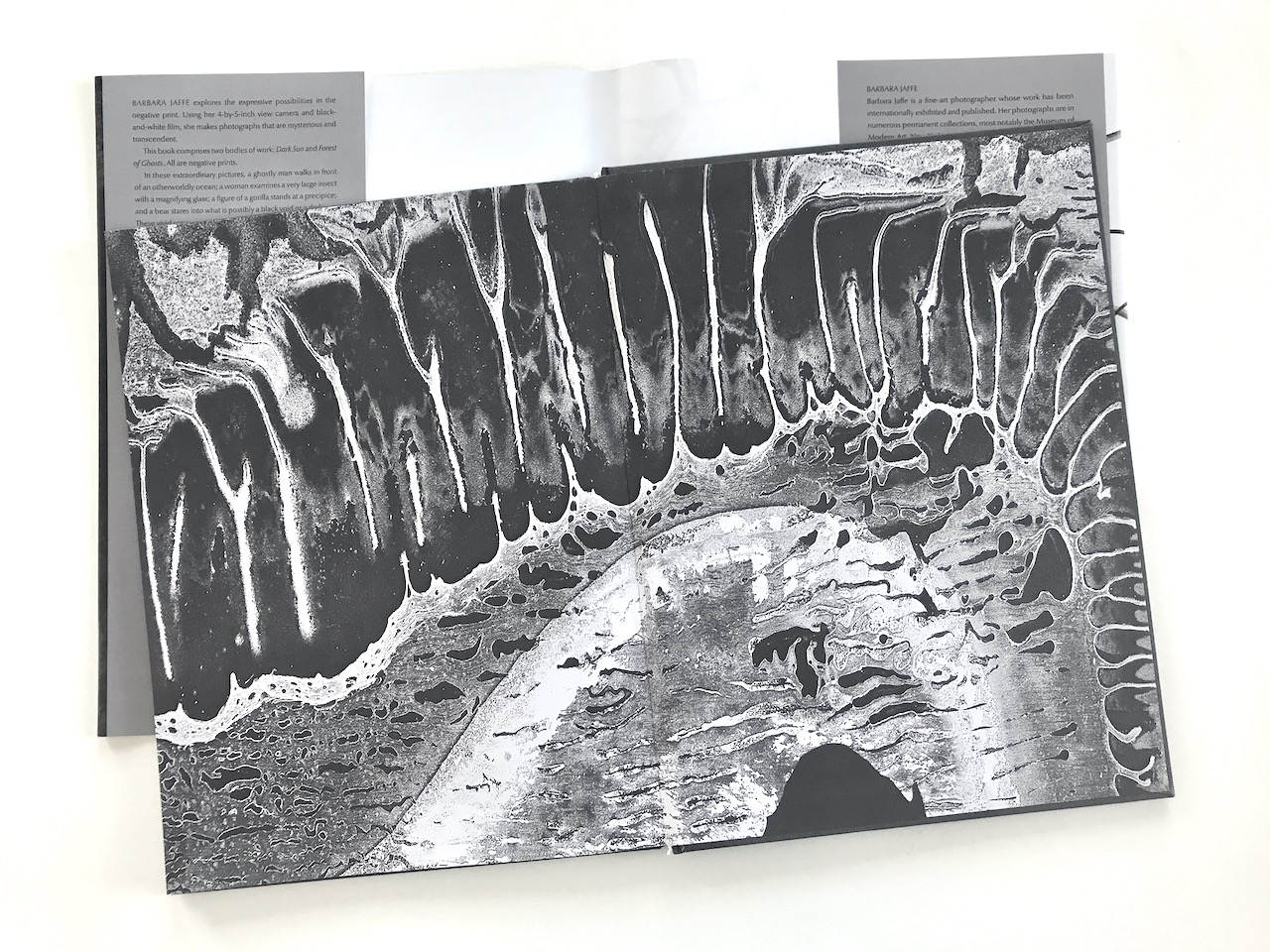 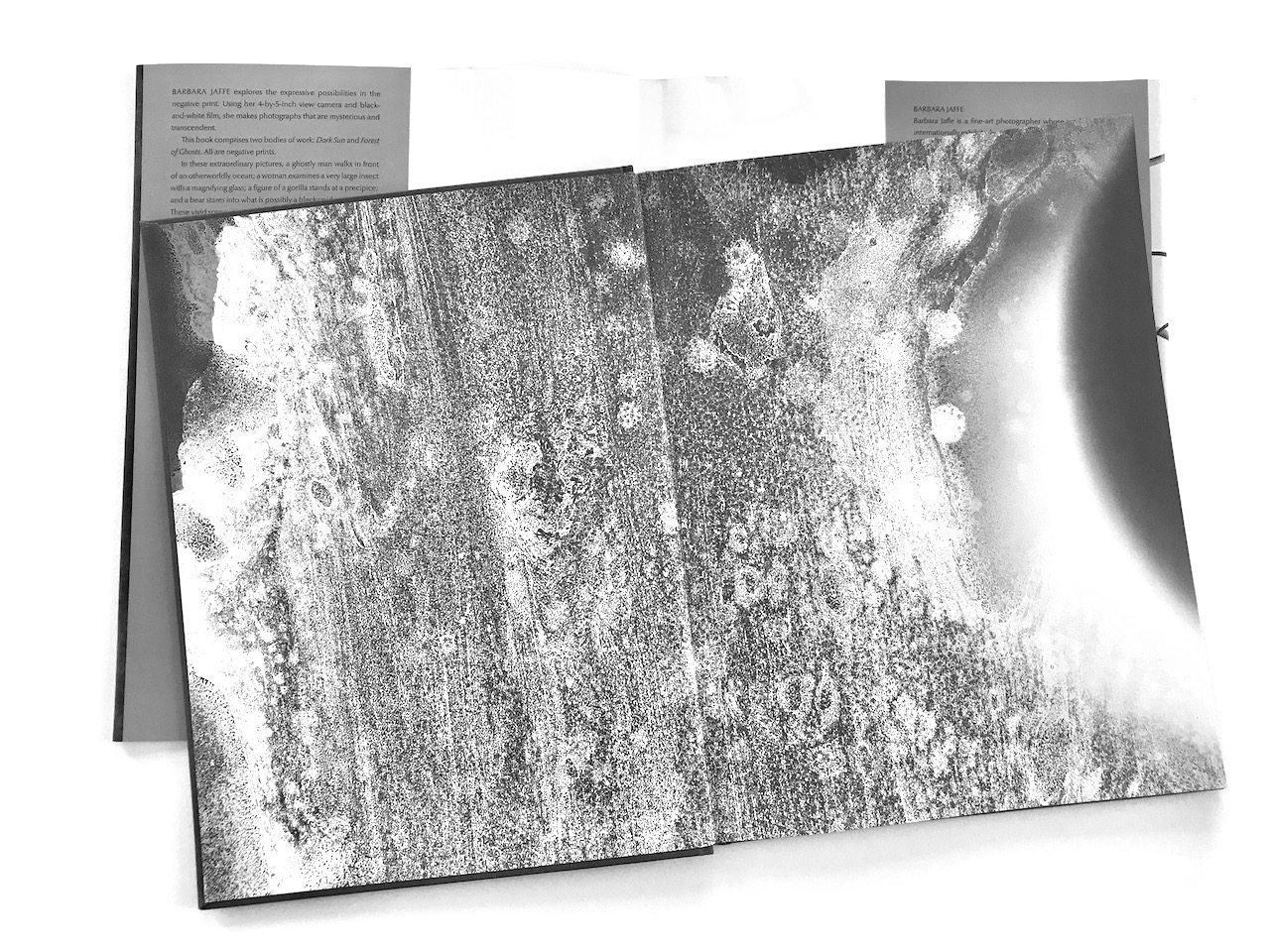